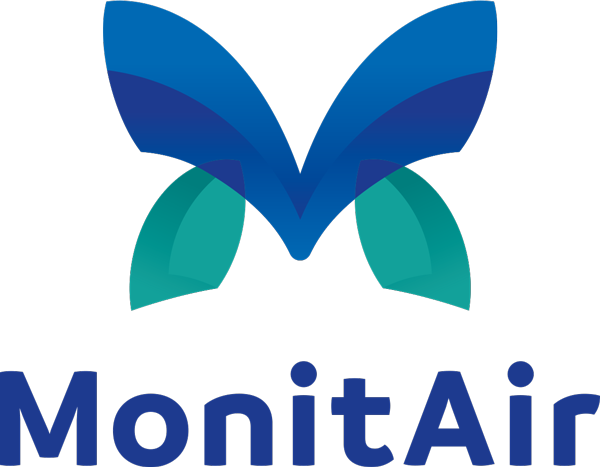 The Northern Netherlands PHSE Network programme is formed by a consortium of nearly 40 companies and healthcare institutions in the northern Netherlands. The steering committee is composed of GERRIT, Philips (VitalHealth), health insurer De Friesland, Medical Center Leeuwarden (MCL) and the Investment and Development Agency for the Northern Netherlands (NOM). MonitAir, as one of the few validated and certified e-Health applications, will be part of the results of the programme. MonitAir is working with the other companies on the project, and as such on the possibility that everyone in the Northern Netherlands will soon be able to choose their own PHSE and apps to manage their health, and work together on this with their healthcare providers. The aim of the project is to connect 200,000 people within three years, including a large number of COPD patients.

Stay informed about new developments and news. Register, and receive an email update every month.

Together with COPD patients and researchers from the Radboudumc in Nijmegen, we worked for a long time on the MonitAir app. We are therefore very pleased that we have won the 2nd prize for the Medical Inspirator Award 2017. The app has already been downloaded more than 1000 times!